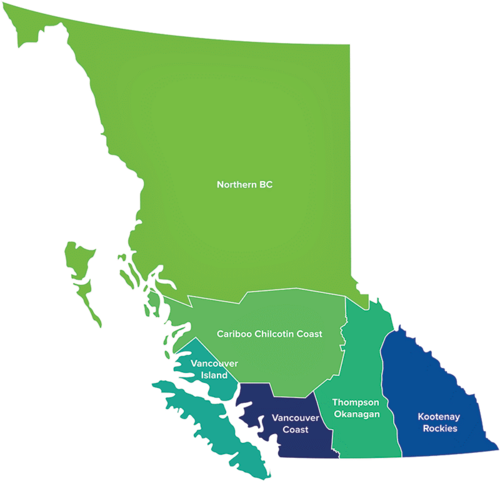 Rental markets are something to keep in mind when looking to invest in real estate. Did you know that Vancouver, the most populated city in British Columbia…Vancouver, the most populated city in British Columbia, has had vacancy rates for rental apartment properties hit a record low, decreasing to only 0.8 per cent, the tightest vacancy rate in Canada, followed closely by Victoria and Toronto.

The supply has not caught up with demand for affordable rental housing in BC. While BC is a large province, the core of the population is located within Vancouver and the surrounding regions. This area, known as the Vancouver Coast, consists of a variety of cities, towns, and communities all with low vacancy rates.

Rental demand is increasing right across Canada as many people delay home ownership because of reasons such as steep home prices, the slower economic environment due to the pandemic, preference of many millennials to rent rather than buy, and the implementation of mortgage stress tests. According to Statistics Canada,only 66.3 per cent of Canadians owned a house in 2018, versus 69 per cent in 2011. In British Columbia, the rate was even lower with approximately 43 per cent of the province’s residents owning a residential property.

High demand for rentals and not enough supply have forced average rental rates to skyrocket. Canada Mortgage and Housing Corporationdata shows a 42 percent increase in Greater Vancouver area rents over the past 10 years and a 20 per cent increase in the last three years alone.

One of the main factors is the high cost of land in B.C. Another factor is the limited number of government rental incentive programs for multi-family development projects.

Throughout the COVID-19 crisis the low rental vacancy rates have remained steady. In general, vacancy rates rose slightly in the cities of Vancouver and Surrey and declined in Burnaby and New Westminster. Despite increased purpose-built rental construction, the overall vacancy rate has remained close to 1% for five consecutive years.

British Columbia has become known for the high cost of real estate when compared to other Western provinces. The high real estate values have caused the cash flow that can be generated for real estate investors in BC to be lower than other Western provinces. Even with the lower cash flow potential, many investors still look to BC for positive returns because of the ability to build equity in high value properties, and for the high appreciation potential that has been seen in recent years.

You have Successfully Subscribed!