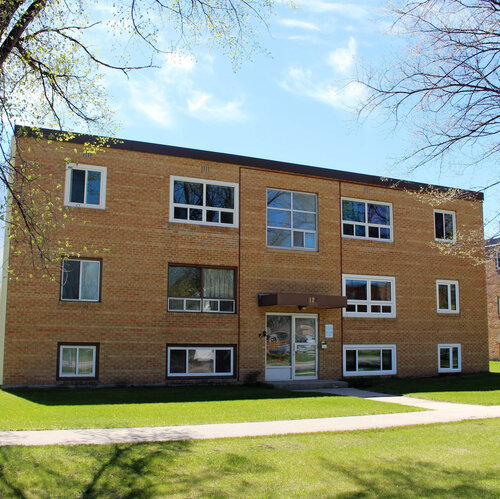 Chilliwack, BC, Canada (March 10, 2020) – Westbow Capital Income Fund (“Westbow Capital”), a privately held real estate trust, is pleased to announce the acquisition of a group of five buildings with 77 units in Winnipeg, Manitoba for $9,300,000.

The five buildings range in size and are all purpose-built rentals located within a block of one another close to grocery stores, Kildonan Place Mall, parks and restaurants. The five structures are a mix of bachelor and 1-2 bedroom suites that were built between 1960 and 1964 and have been well maintained. Kern Park Manor makes up 30 units, Kildare House is 18 units, Sheldon Manor makes up 11 units, Gail Apartments is another 11 units and lastly, Park City Apartments contains 7 units.

This multi-building rental was purchased for the positive cash flow, high occupancy rate and for the opportunity to diversify into the stable Winnipeg, Manitoba market. This purchase aligns well with Westbow Capital’s investment strategy of buying mid & low-density rentals across Western Canada. This marks Westbow Capital’s first acquisition in Manitoba.

As of the Canada 2016 Census there were 705,244 people living in the City of Winnipeg, with approximately 778,489 people living in the Winnipeg Census Metropolitan Area. Winnipeg is Manitoba’s largest city and the seventh largest city in Canada. Furthermore, the city represents 54.9% of the population of the province of Manitoba in a single city, the highest provincial population concentration in one city of any province in Canada. Management believes that because of the location, population, industry diversity, and historical stable rental market trends, the Winnipeg Properties fit well in the Westbow Capital portfolio.

Westbow Capital was formed in January 2019 and is a real estate trust with headquarters in Chilliwack, BC. It focuses on acquiring and managing primarily mid-to-low density residential rental properties in Western Canada.

The Westbow management team has over 40 years of experience building and owning real estate all over North America. Through this, the team has gained experience in all aspects of managing rental real estate properties including, but not limited to, analysis, acquisition, and upgrading.

This news release does not constitute an offer to sell or a solicitation of an offer to buy any of Westbow Capital’s securities.

You have Successfully Subscribed!